Growing up in rural South West Scotland, the kind of rural that hides you from the corporate worlds of large scale organisations and governments, and the temptation of KFC and McDonalds - never mind the absence of traffic lights for the surrounding hundred miles, becoming a Recruitment Consultant was something I would never have considered myself to become. Far far from it!

My childhood was spent riding horses, competing at Pony Clubs, and Show Jumping every weekend. Up super early before school to feed and rug horses before catching the bus to take me to the “miles away” school. This passion in the equestrian world never left me. Upon leaving high school I continued this path and indeed worked for a range of Olympic class riders in a number of disciplines .

This was a period of my life I think of often and have absolutely no regrets ….. it also made me no money! Simply rich in experience and friendships, many of which last to this day.

So how did I end up in recruitment? Quite simply …. by accident!

Moving to New Zealand itself was also not intentional. I had lived in Australia for a year in the early 90’s, and a passion to return did indeed take me back in ‘99. New Zealand was supposed to be a stop for me on the way home, however 17 days later I made a “connection” which kept me here … and 21 years later this is very firmly home.

Moving from Auckland to Wellington in 2004 I secured a 6 week Temp assignment with Momentum, looking after timesheets and invoicing requirements for a book of contractors. Back then it was of the old fashioned faxed variety! Incredibly time consuming and mind numbing … adding up all those hours manually and double/triple checking figures before committing to payment. However, clearly those figures added up as 16 years and 11 months later I was still there. Thus the “accidental road to recruitment”

Recruitment can be an incredibly satisfying industry. I now find myself at the beginning of another journey, with Taska, one which I am sure will be as equally rewarding as the previous ones. For me it’s all about relationships, communication and honesty. I genuinely look forward to what this next chapter brings and welcome the new challenges which lie ahead. 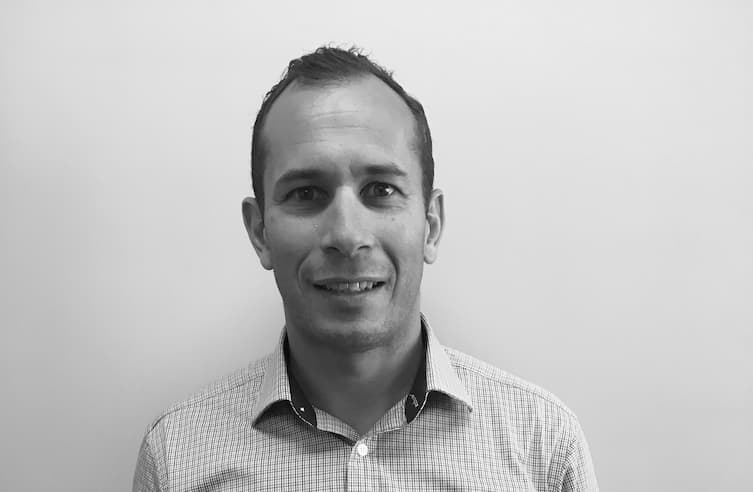 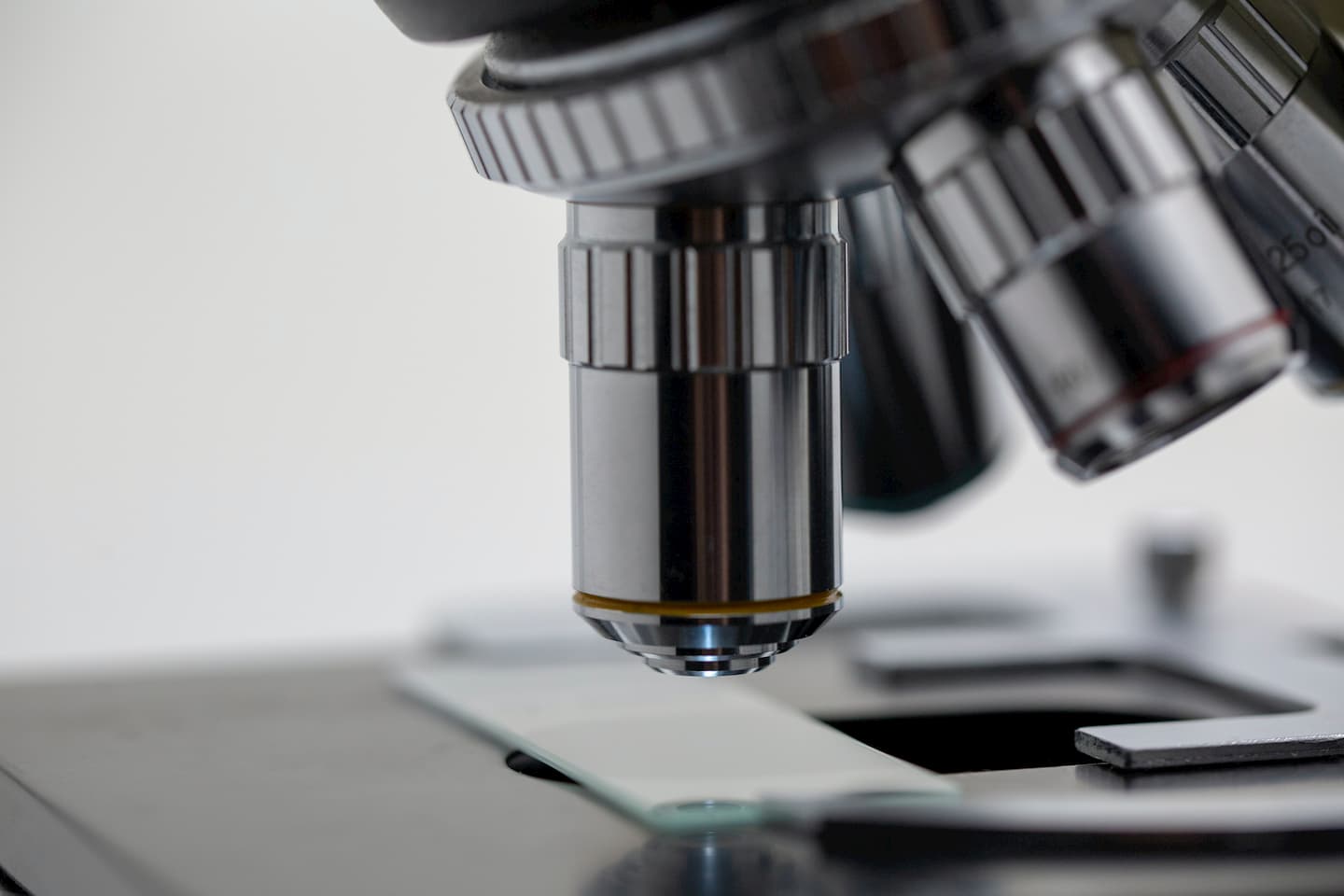 Contracting
How Public Are Your ‘Social Posts’?
By
Nathan Masters 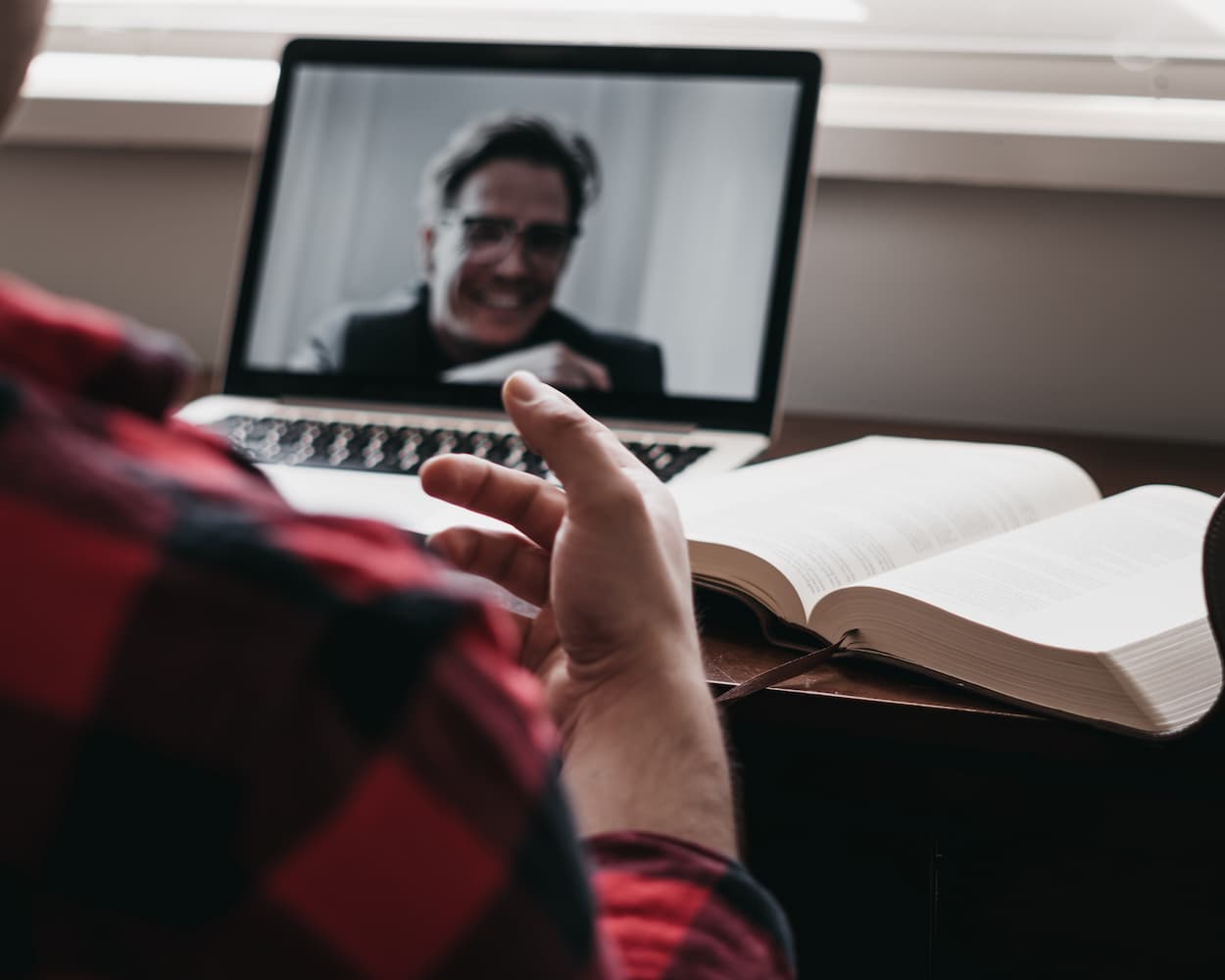 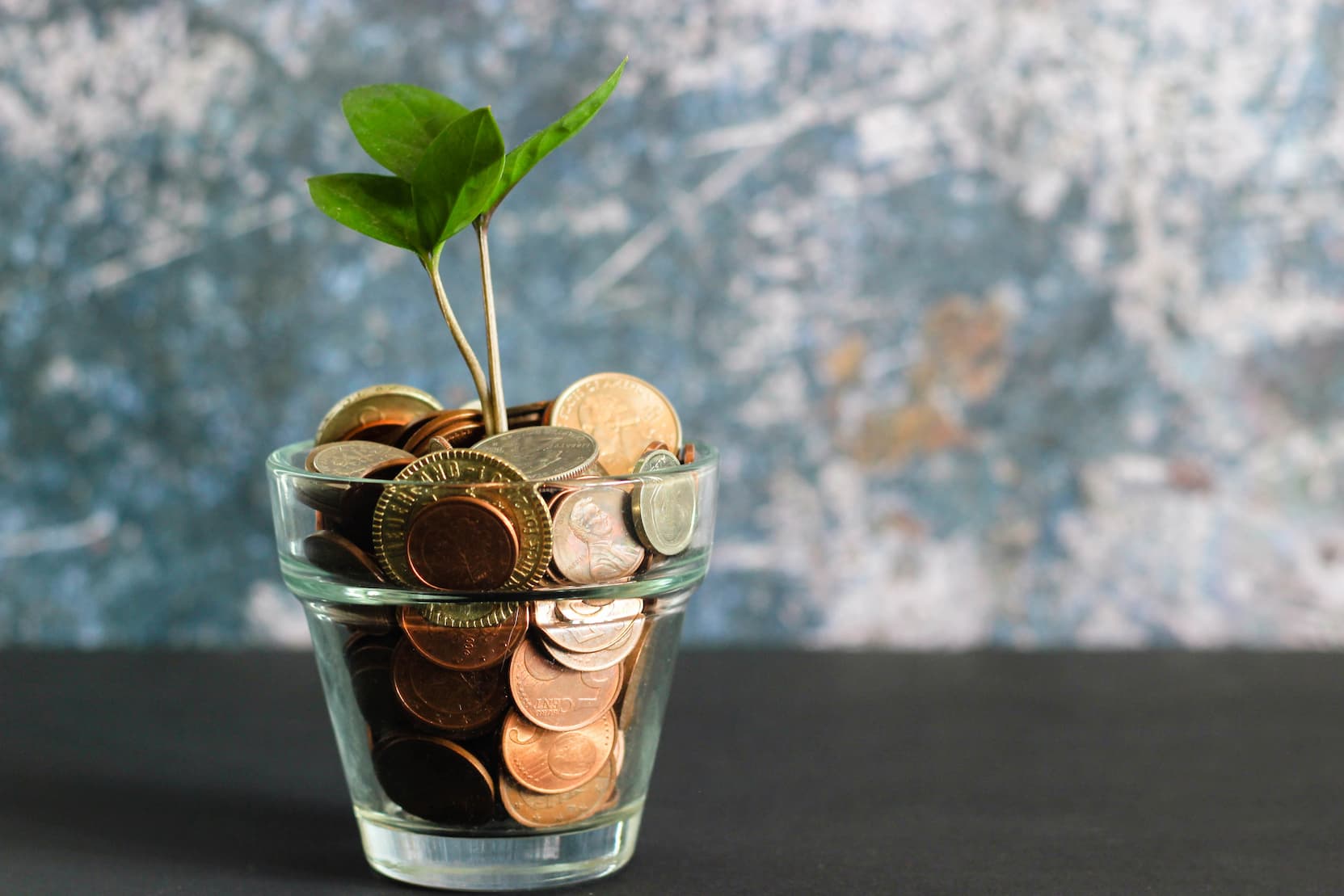 Recruitment
Is Your Hourly Rate on the Rise or Plummeting?
By
Nathan Masters
Category
Recruitment
Dawn Sparrow 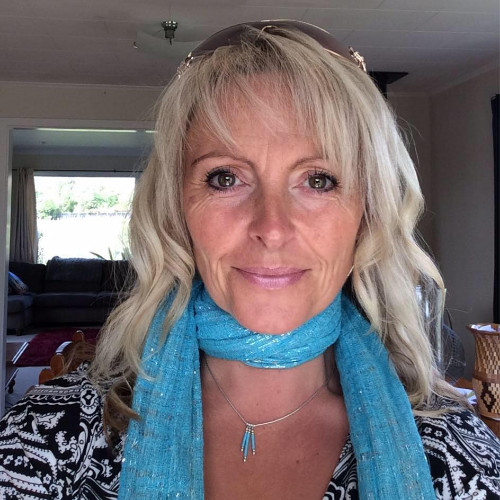 Get our insights into what’s happening in business and the world of work; interesting news, trends, and perspectives from our Expert community, and access to our data & trend analysis.

Thanks! You're now a member of The 360˚ View. Keep an eye out for the next one in your inbox.
Oops! Something went wrong while submitting the form.
© Copyright 2022 Taska360. All Rights Reserved.
An Expert360 Company